Are microtransactions considered suitable for minors? What’s wrong with the game rating system?

The Game Rating System is a rating system for the suitability of the game for each age group. These systems are often associated with governments. However, when players buy a game, they don’t care what the game rating is. So, here I will share with you why the game rating system does not exist in the eyes of players.

ESRB is a game rating agency in North America, and games are rated by specially trained staff. However, the crew didn’t actually play the game, they just watched the game trailer. They only re-rate if something goes wrong. Take NBA 2K20 as an example, the game has a lot of microtransactions and a reel lottery with gambling mechanics, and the ESRB only adds the word “in-game purchase”. ESRB says they rated based on the full content of the game, but players don’t believe it because their so-called rating is based on a video. Games with gambling elements are rated T because microtransactions do not fall under the “gambling” category in the rating agency’s criteria. Despite the criticism from many players, the ESRB is sticking to its rating for NBA 2K20 , which they believe can be played by everyone. In addition, in online games, players sometimes are rude, perform malicious violence, etc., and rating agencies will also give ratings casually.

If you confuse the grading standards of film and television with games, it will lead to prejudice against the subject matter and picture style. For example, the evaluation of Evangelion 1 by the Australian rating agency is over 12 years old, but there are some nude pictures in the animation. There is a game called Gal*Gun: Double Peace. This game has a lot of sexy graphics, but it got an E rating when it launched, and has since changed to an M rating. 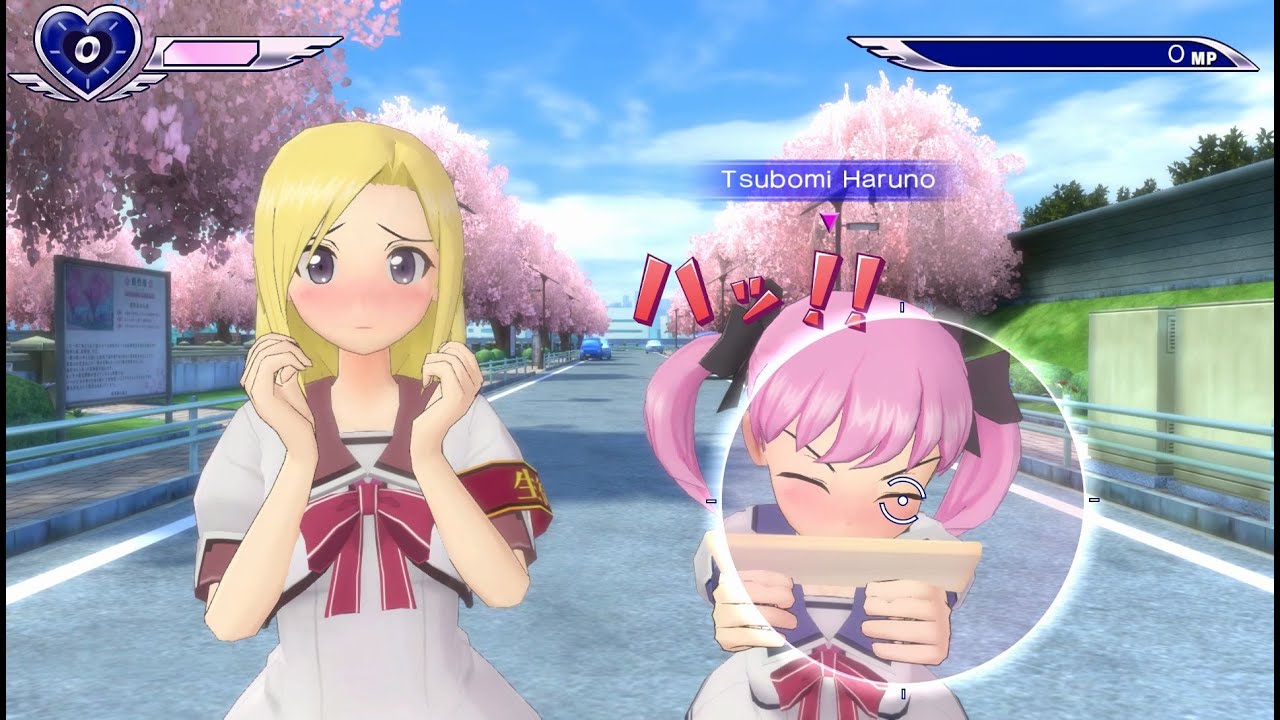 In the game industry, AO (Adult Only) level games cannot appear, so the game review will be very strict. For example, after the release of The Elder Scrolls 4, players made a mod that fully exposed the breasts of female characters, resulting in the game being changed to an M rating. If it reaches the AO level, it means that the developer will suffer huge economic losses, because the game cannot be sold publicly. ESRB has eased restrictions for the sake of the industry as a whole. The relaxed standards make more and more developers not care about the design of game content, because they will be listed as M ratings in the end.

PEGI is the European game rating agency, and this agency has some problems. For example, Deadpool movie has a lot of adult content, so it’s rated 15+. Horizon Zero Dawn, however, has the same rating as Deadpool movie. This means that Horizon also has a lot of adult content. In this regard, the game rating system imagines that underage players are too weak and feel that their psychological tolerance for virtual content is not high.

Rigorous rating systems can be a good thing, but existing rating systems ignore the things that really should be of concern. Because the imagination and empathy of teenagers are very strong, a scene that can generate emotions and associations can easily make young players feel anxious. If the game has a lot of violent or sexual content, players will feel uncomfortable when playing these works.

Whether it is ESRB or PEGI’s rating mechanism, there is a big problem. They only care about the existence of violence and the like, but don’t take into account the degree. Therefore, they should re-evaluate the tolerance of underage players and the specificity of the game. content.

In recent years, more and more players will choose online stores to buy games, and online stores have no access to the game rating system, only a so-called “community regulation”. While sales of games with adult content are also prohibited, this community rule will only appear if the game is rated AO. Take the horror game Hatred as an example. The game initially achieved an AO rating, but later the developers modified the game content and lowered it to an M rating.

Steam later learned that the game had an AO rating and had also removed the game in accordance with community rules, but “at the request of many fans,” Steam allowed the game to be re-listed. Players who buy games on Steam simply don’t know that there is really not very good content in the game. When a player buys a game, the store page will pop up “Please enter your birthday”, and you only need to fill in a number and you can buy it.

In addition, some small and medium-sized games cannot afford the expensive rating fees, so they have to choose the Steam platform without rating review. For modern players, the rating system is just an appearance by big companies, so the game rating system is not threatening at all in the minds of players.

China’s attitude towards games is that as long as they “conform to the censorship system”, this system exists purely in the hope that the people will not learn anything against the government through games. But in fact, China’s censorship of games has not fully followed its own requirements. The rating method of this rating system is very vague, and the raters have the final say. However, this rating is of little use, as players can download these games in the app store. In-game verification of player age is only to prevent minors from being addicted. In addition, 18+ level games rarely appear in China, because this level of games cannot be released in China. For example, the content of love in “Light and Night” will cause minors to “puppy love”, so only adults can play, which also reflects how ridiculous the entire Chinese game rating system is.

The game rating system needs a more humane evaluation method. They need to see what kind of psychological impact the specific content will cause, and then make a detailed description. Online retailers should also adopt a unified rating system and display on store pages. If the developer does not fully disclose the sensitive content in the game, he needs to be punished accordingly.

If the player finds that the rating is wrong, there is a way to report it. If a certain number of reports is reached, a third-party independent organization must be used to re-rate.

The game rating system is of great significance to the game market, but the current system really needs to be changed in order for the system to work as it should. If players want to know more carefully, you can watch our video.