Before various online games and 3A masterpieces became the mainstream of the game market, many players would go to mini game websites to play various web games. These games can be played as long as there is a computer with Internet access. Here are some classic mini games that you can play without installation.

Pikachu Volleyball is a volleyball game. Players only need to use left and right movement and jump to control Pikachu, and hit the Pokéball into the opponent’s floor to score points. At that time, the game was loved by many players in Taiwan, and some players even changed their characters into Taiwan memes. 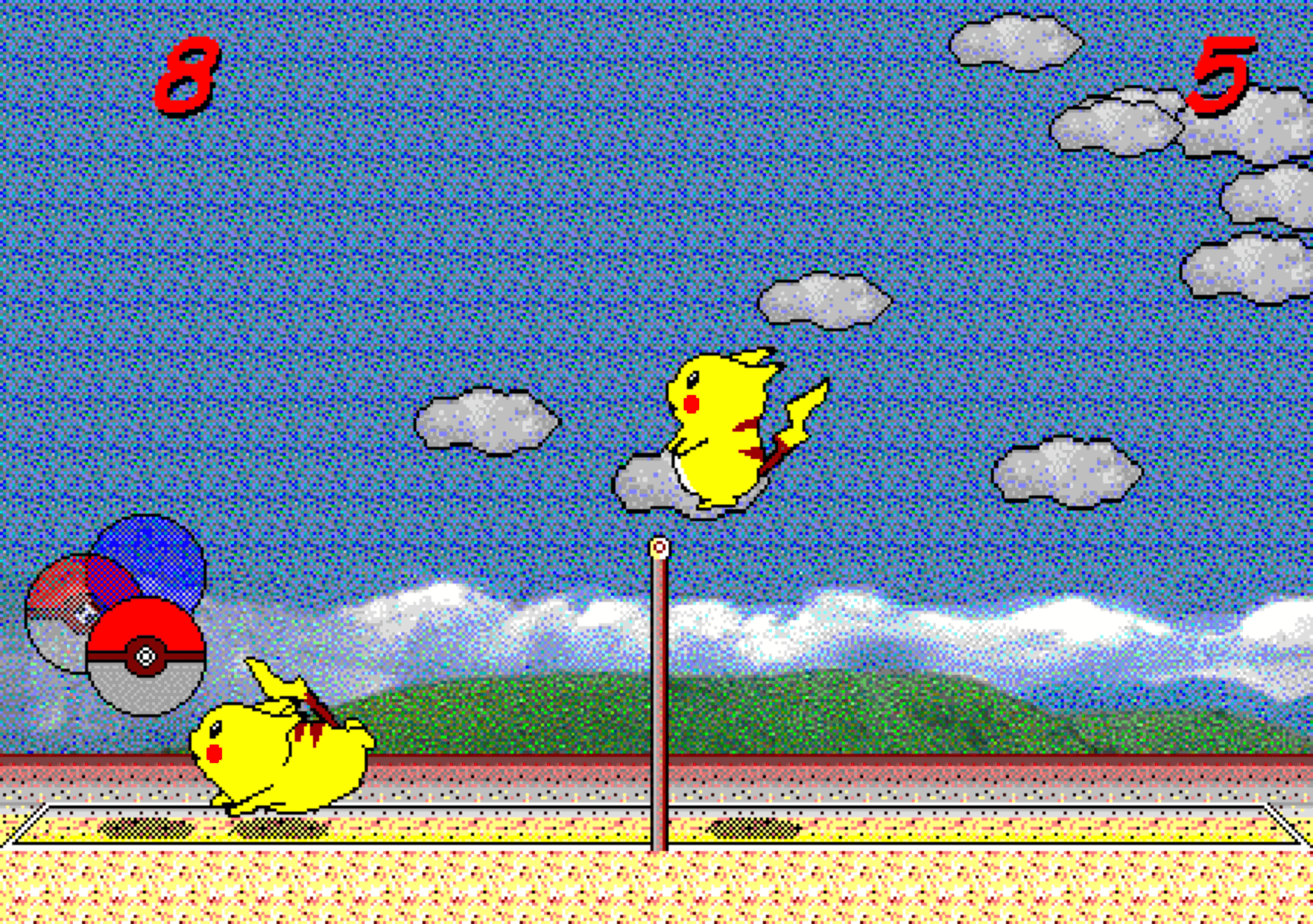 In addition to playing against the computer, the game can also support two players to play against each other.

In later levels of the game, players will encounter more opponents, making the game challenging.

NS-Tower and NS-Shaft are from the same game maker, Akihiko Kusanagi. In NS-Tower, the player only needs to rely on a jump button to play, and the game character will move automatically. If you hold down the jump button longer, you will jump higher, but if you hold it down too long, the charge bar will drop to zero. 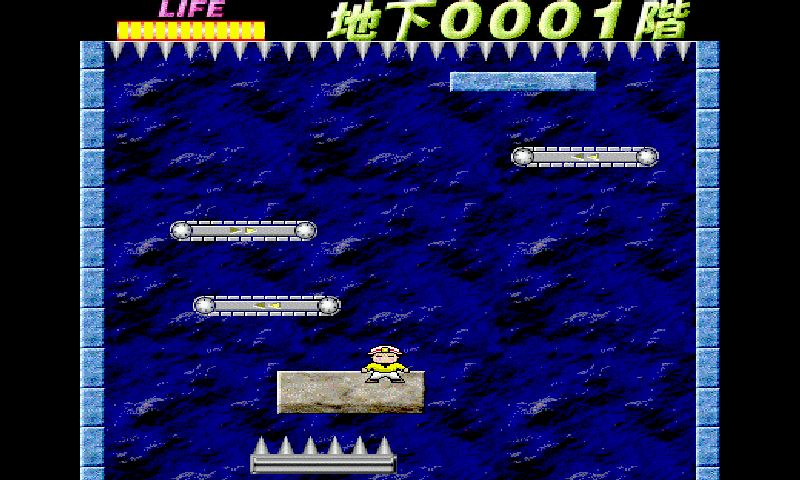 In NS-Shaft, the player needs to control the character to move down continuously, and the game also adds new gameplay elements. There will be some special platforms in the middle such as conveyor belts, springboards, turning slates, spikes and so on. As you move further down, there will be fewer platforms to stand on and more spiked floors. In addition, the game can also be played in two-player mode with friends.

Swat Attack is a game with Swat as the background. The overall game is quite complete in terms of control and the selection of different firearms, and the boss battle is also challenging. However, this game has only two levels, so players are looking forward to whether there will be follow-up works.

Blocks is a puzzle game. With the multi-changing props and level design in the game, the game broke through the players’ imagination of the puzzle game, making the game a fairly classic puzzle game back then. In addition to items that make the ball bigger or smaller, some bricks have special functions, such as special bricks that spray the ball indefinitely, or extend the chassis directly to the widest prop. 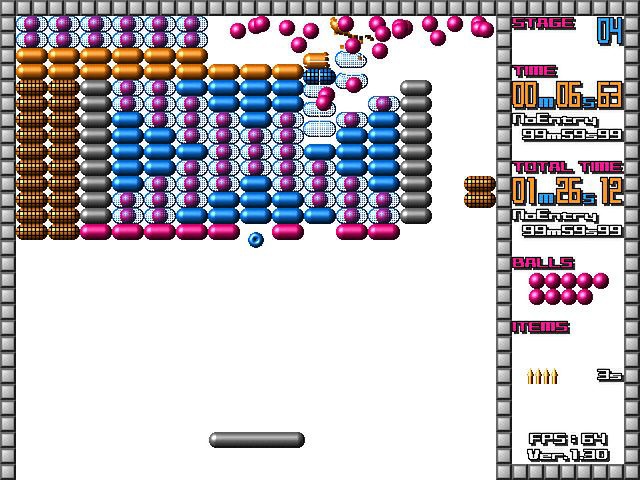 Even if there will be some difficult levels, players can use these items to pass the level easily.

Oden Todo Fishing is a fishing game. Players need to catch a lot of fish within a limited time to get a high score. When the player starts fishing, as long as the item touches the fishing line or hook, it will be pulled up, and the caught item will be put into the hot pot drifting at sea. When the player catches healthy seafood such as healthy yellow fish, squid or octopus, the player will get points and extend the time. Conversely, if you catch a sick blob, sea urchin or trash, your points and remaining time will be deducted. 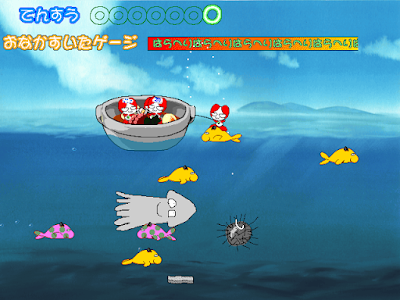 The game impresses players with its addictive sound to indicate remaining time. When the time runs out, the game is officially over.

Oh My Goddess Skuld Extermination is a game similar to whack-a-mole. At the beginning of the game, there will be many monsters similar to rabbits. Players need to control the characters to use a hammer to hammer these monsters to death or trample them to death. As the levels progress, the number of monsters that appear will increase. In addition, each level of the boss will become more difficult with the level. 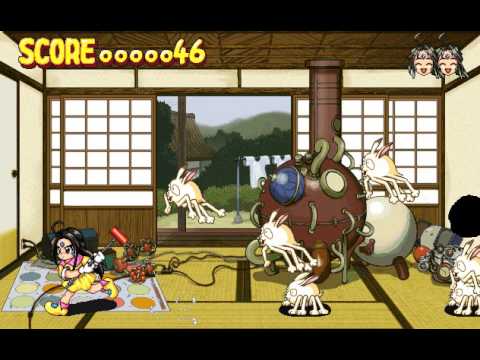 In the game, players only have three lives. As long as they accidentally encounter a monster, one life will be deducted, and there are very few opportunities to replenish their lives, making the game challenging.

The above are the browser games on the PC platform back then. I wonder if players have played these games? If you want to know more, you can watch our video.