Things You Didn’t Know About Portal: Origin of Portal, Name of Portal Gun

As one of the most famous games on the Steam platform, the Portal series has made many players fall in love with this game due to its unique gameplay and brain-burning puzzle-solving elements. The original Portal was launched in 2007. A year later, the series released a standalone version, Portal: Still Alive, on Xbox Live Arcade. Then, in 2011, Portal 2 was launched. So, have players really understood Portal? Here I will share with you things you didn’t know about Portal.

The concept of Portal game comes from Narbacular Drop, a free-to-play puzzle game. The game was developed by students at DigiPen Institute of Technology and was released in 2005. When Valve saw the game at an academy job fair, they became interested in it. Later, Valve reached out to the game developers and invited them to the studio to further showcase the game. 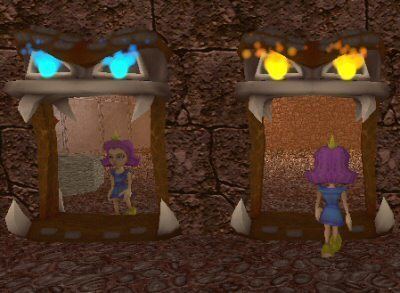 After some demonstrations, they officially became Valve’s development team and started a new game development project. Thus, Portal was born after more than two years of development.

Portal launched as a bundle

Portal was originally sold as bundles. The bundle also includes Half Life 2 and TF2. Valve is not sure if Portal will succeed, after all, the concept of the game is very innovative. 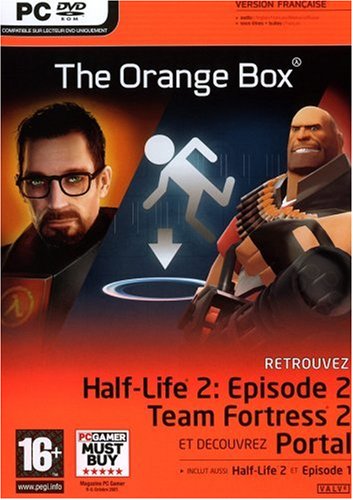 After the launch of this bundle, Portal turned out to be better than the other two.

Portal and Half Life are in the same universe

Portal and Half Life series are actually in the same parallel universe. Players in the first Portal game can find a comparison of two research centers projected in the conference room, one is the aperture technology in the portal, and the other is the Black Mesa. The Black Mesa is actually where the Half life series takes place.

In addition to this, the ending song played at the end of the game also mentions the word Black Mesa in the lyrics.

Because the protagonist often falls from a high place when crossing portals. So, the developers used this device to make everything look normal.

The full name of the portal gun is Aperture Science Handheld Portal Device, or ASHPD for short. This acronym has another meaning. 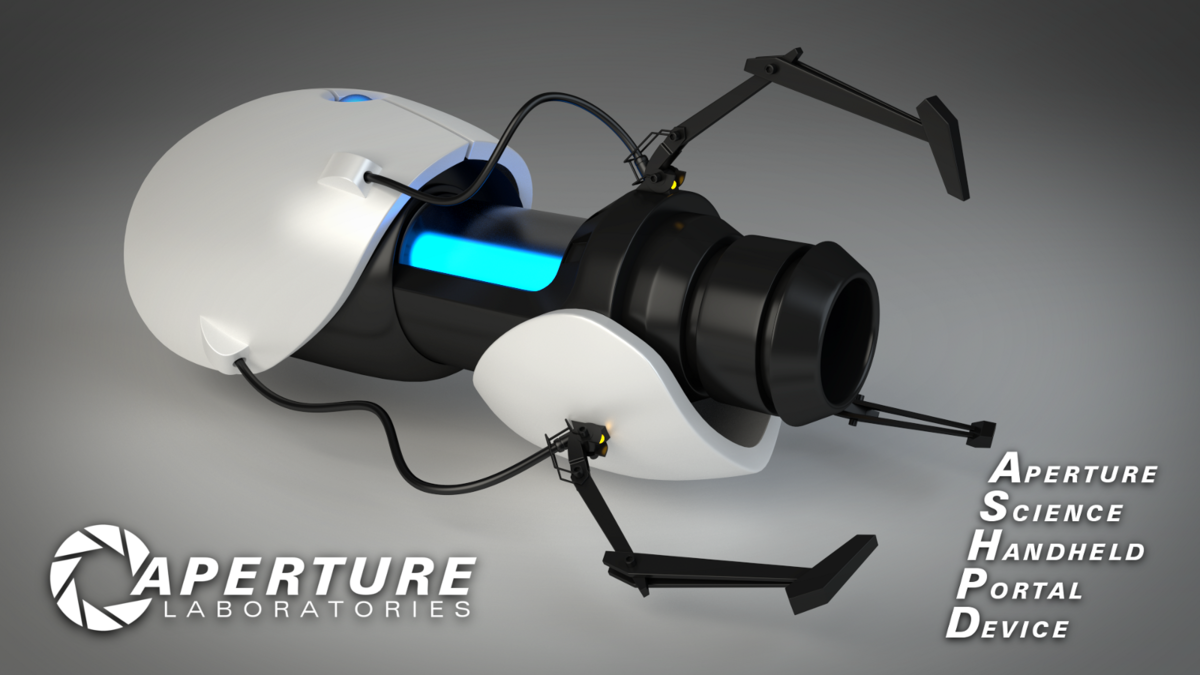 Valve released a game called Half Life: Opposing Force in 1999. The protagonist’s name is Adrian Shephard, and his abbreviation happens to be ASHPD. 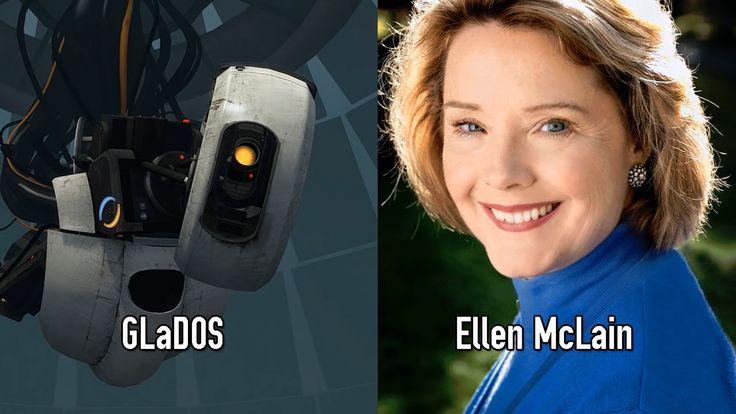 The cake is a lie

The cake is a lie is a very classic line in the game. By the end of the game, this phrase will always appear on the wall. Later, this sentence became a temporary Internet meme, and it even appeared in other games. This sentence appears in the game because GLaDOS promises that the protagonist will be rewarded with a cake after completing the test. 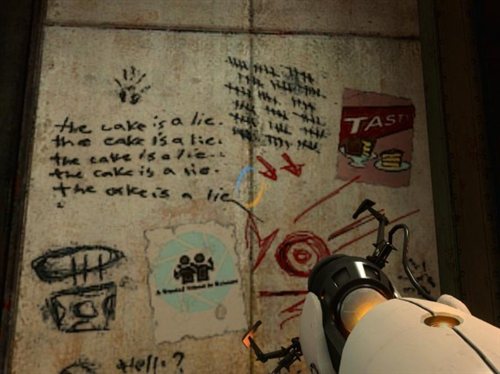 But in the end, GLaDOS did not fulfill its promise, and instead wanted to kill the protagonist. The purpose of this sentence is to let players know the evil side of GLaDOS in advance.

After Portal was launched, it has accumulated a lot of fans. These fans have also made various game mods, and one of them has attracted everyone’s attention, that is, Portal Mario. This is a game mod that combines Super Mario Bros. and Portal, developed by Stabyourself.net, an open source game platform. 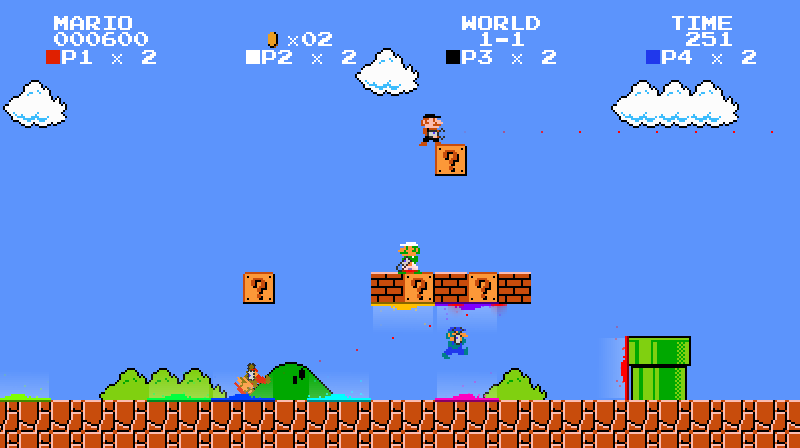 The game is basically the same as Super Mario Bros, but with the addition of Portal gameplay. Players can set up a portal on different planes to travel to places they couldn’t go to before. Players can also use this feature to teleport enemies to other places.

The above is some things you didn’t know about Portal. If players want to know more, you can watch our video.